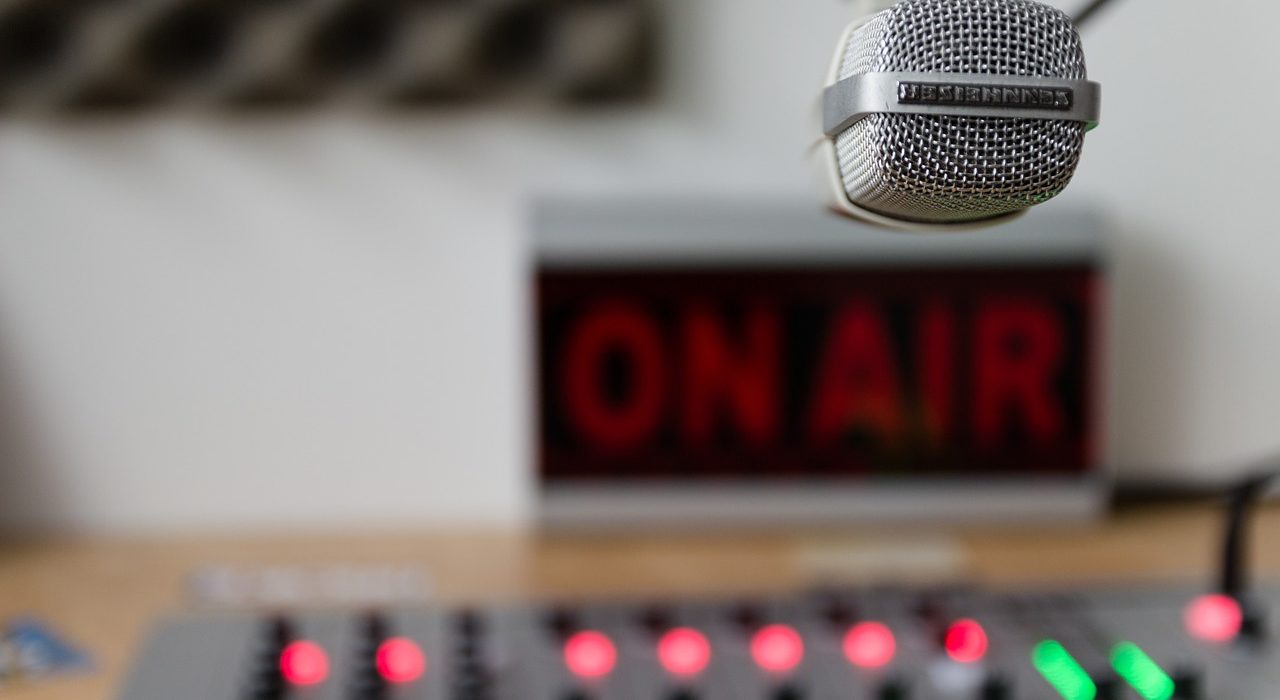 His first programs aired in Calgary, Alberta in Canada for some five years from 1968. He also served his apprenticeship in the UK in hospital radio in Paisley, Kirkcaldy and Arbroath.

He joined Paisley based local commercial station Q96 when it launched in September 1992 presenting the “Rock & Roll Revival Show” for three years and stayed there until the station was taken over in 1996. With the birth of 105.2 Saga FM in Glasgow in September 2004 (which was subsequently bought by GMG in December 2006 and renamed 105.2 Smooth Radio) he continued the rock and roll tradition until spring 2008 when network programming was introduced.

Says Mike: “Rock and Roll was an important part of Glasgow culture in the 1950s and 60s. Following the end of World War 2, Glasgow had more dance halls than any other city in the UK and to this day traditional jive thrives in the west of Scotland. My program Rock ‘n’ Roll Saturday aims to recapture the magic of that era and to support those involved in promoting the culture.”

Mike recently met Johnnie Walker the veteran Radio Caroline DJ and BBC Radio 2 presenter, he even managed to get an interview with his hero for his 2 shows on The Music Machine Scotland. 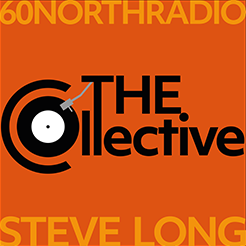 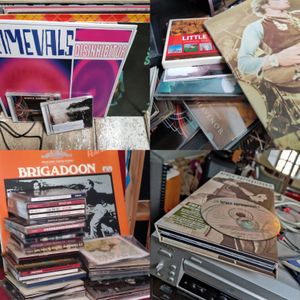